There were never that many fantastic loudspeakers in the 1970s. Speakers were increasingly complicated and power-hungry, possibly because the wisdom of the day was that big, muscular transistor power amps were the way forward.

The worst offenders were probably British businesses, which produced speakers with such high reactive loads and low sensitivity that only a pair of Naim NAP250s could get a squeak out of them. Power amps were eaten for meals by everything from Linn’s Isobarik to the BBC LS3/5a.

Many audiophiles thought Wharfedale had gone mad when they released the E series in 1977. The flagship E70 stood at a whopping 81cm tall, with the ‘E’ standing for ‘efficiency’ and 70 denoting the internal cabinet volume in liters. It featured a ridiculously high 94dB sensitivity and a low typical impedance of 10 ohms, allowing it to be driven by a portable radio.

All of this was too much for the BBC’s snobby critics, who cited the speaker’s lumpy frequency response (60Hz-16kHz +- 4.5dB), bass reflex design, and paper-coned drivers as evidence of bad breeding.

Worse, the Es was equipped with Wharfedale’s trademark gaudy driver trim rings and ‘cor-blimey’ Ford Capri fishnet grilles, exposing them to allegations of being cheap and flashy.

In summary, amid the great and good of loudspeakers, they were a bit of a joke, making it difficult to take their superb design philosophy seriously.

It’s too bad, because beneath the boisterous façade lied an intriguing speaker who wasn’t like its British peers. Indeed, it owed more to JBL and Klipsch, two other brands that audiophiles in the United Kingdom secretly sneered at.

The E70 was deceptively quick and loud in motion, exuding genuine confidence and bravery. It wasn’t much of a boogie wonderland on classical and jazz, but give it rock, soul, or (best of all) disco, and it was a boogie paradise!

It captured the music’s energy and pace in a manner that BBC-style speakers could never. Drums had a lot of attack and weight, basslines were rapid and lively, voices were boldly thrust out into the room, and cymbals smacked you in the face. Chic’s Le Freak was never going to sound the same!

The bass was a letdown, however, as there wasn’t much of it. The large 250mm woofer and all that cabinet volume were for efficiency rather than accuracy, so things were a little light and bumpy downstairs.

The dual 100mm midrange units were also not the sweetest on the market, which meant that, combined with the horn-loaded soft dome tweeter, things could get a little tedious.

Worst of all was the E70’s stereo image, which was as far from a ‘point source’ as you could go thanks to its jumbled-up driver arrangement and wide front baffle.

All of this, though, pales into insignificance when you consider the E70’s unique ability to work with valve amplifiers. It’s almost magical with a good tube power source – The amp-friendly load and the inherent smoothness of valves make for a match made in hi-fi heaven.

However, in the incorrect system with a forward solid-state amplifier, you’ll be selling your pair as soon as possible; Its hard upper mid-band will be imprinted on your cranium for the rest of your life!

Nowadays, mint pairs of E70s sell for around $800, while their smaller but equally worthy E50 cousins will sell for about $500.

The monster E90 debuted in 1979, and the PRO version was used as a PA speaker in numerous schools and movie theatres. The E30 and E20 that followed were similarly reasonable, but lacked the E70’s stellar quality. 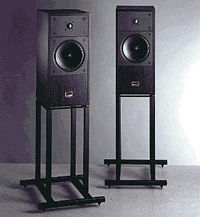 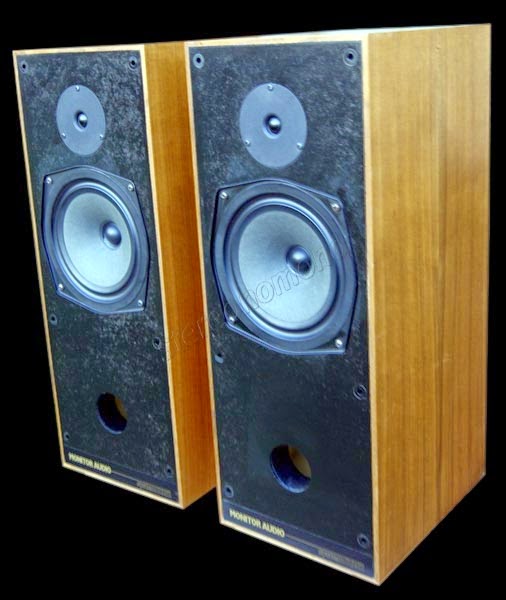 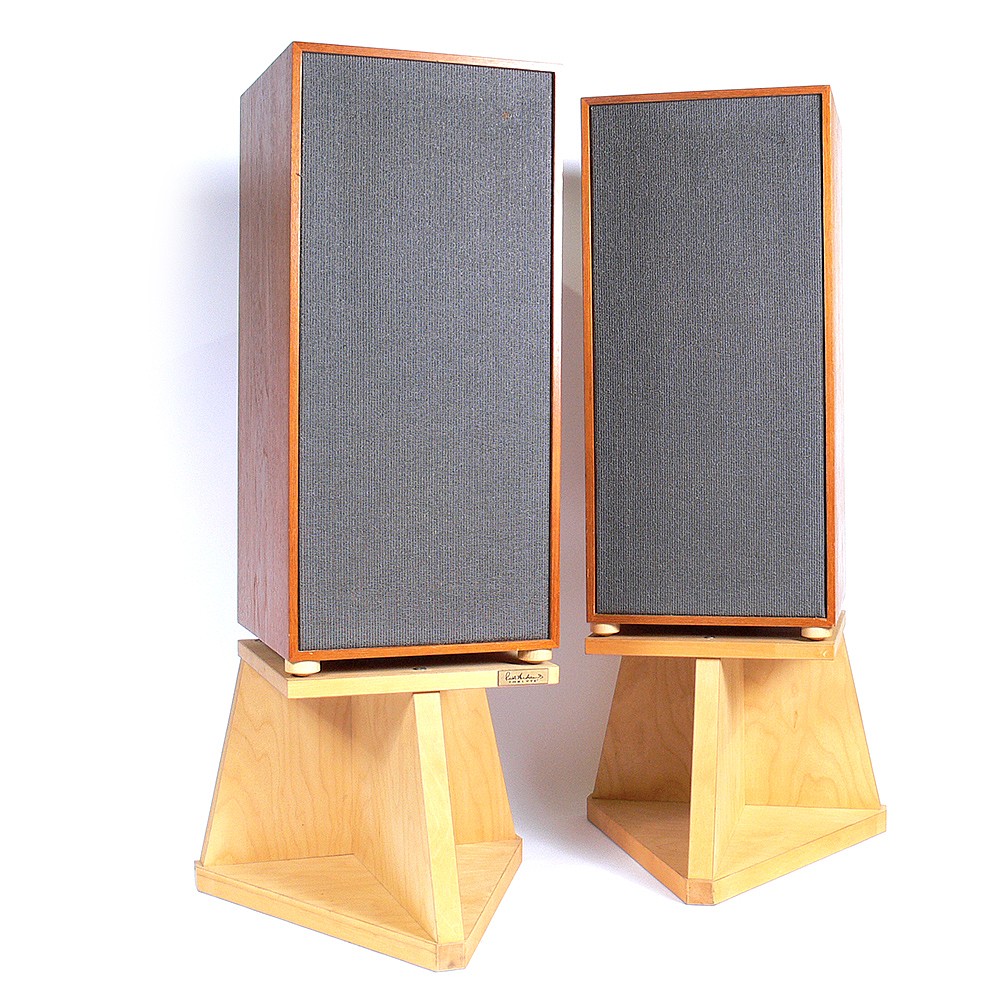