Rewind to 1978 and recall the Toshiba Aurex System 15. The first of its kind, it was an exceedingly compact yet superbly built ‘mini component’ system meant to perform as well as – if not better than – its full-sized rivals. It was a brilliant concept that combined excellent sound quality (for an all-in-one system), great ergonomics, and clever design. The only problem was that it cost £1,000 – a lot of money now, but it was nearly four times the cost of a Linn Sondek back then!

The Aiwa has arrived. Although it was not the first micro system, it was unquestionably the first that was inexpensive. It still cost an arm and a leg, but at roughly £350 (still more than an LP12), it was just about affordable for the spatially challenged audiophile. As a result, the market for proper small hi-fis was born.

The C22 Stereo Preamplifier, P22 DC Stereo Amplifier, R22 Stereo Tuner, and L22 Stereo Cassette Deck make up the system’s four half-width components. With thick silver brushed aluminium front panels and faux rack mounting handles, each piece has a look that could only originate from the 1970s. We can see traditional RCA phono connections and captive power wires flowing out of each component around the back. Despite the fact that this is nonsensical for a system built to work as a whole, it was Aiwa’s proclamation to the Japanese hi-fi press that this was “true hi-fi” and not a re-styled music center…

The construction is excellent. Aluminium enclosures, large power transformers, hefty heatsinking on the power amp, and a nicely condensed cassette mechanism derived from one of Aiwa’s highly regarded high-end hi-fi cassette decks are all on the menu. It’s worth remembering that, at least in the 1970s, Aiwa was a truly high-end brand known for inventive and pioneering design — as well as hefty price tags.

Despite the fact that each component performs admirably, the preamp falls short due to a plethora of (ineffective) features. It was a multifunctional device, with phono (MM), aux 1 and 2, tuner, and tape monitor inputs, as well as tone controls, volume, muting, low filter (remember those?) and balancing controls. The sound is clean and pleasant, but it’s a little veiled and closed in. The 40W power amp, on the other hand, may be the best, with switching for two sets of speakers, a headphone plug, and LED power meters. If you connect it to a CD player, you’ll hear a sound that’s surprisingly powerful, expressive, and tuneful, with few rough edges. Even with difficult loads, the bass grip is outstanding…

The cassette deck is a little engineering marvel – superbly constructed, it has only the bare essentials (Dolby NR, CrO2 switching, LED meters, tape counters) yet does the job admirably. It’s stable, open-sounding, and the heads are capable of repeatedly running TDK SA tape into the red zone. The only flaw is the clumsy piano key controls. Another hidden treasure is the tuner, which features a digital tuning display (albeit it isn’t a quartz synthesized tuner), switchable AFC and Hi-Blend, and a surprisingly pleasant and open sound on FM. Even better is its AM performance, which most current tuners can’t match.

The original Aiwa micro system will not force you to discard your newer system. It is, however, an intriguing small piece of equipment that is historically relevant in the grand picture of hi-fi. It was a packaging masterpiece that put the writing on the wall for Japan’s mass-market manufacturers, who had been making progressively larger and more imposing items up until that point. Aiwa microsystems are now available for about £200, complete with the factory rack. If you’re looking for music for your bedsit or bedroom, you could do a lot worse. 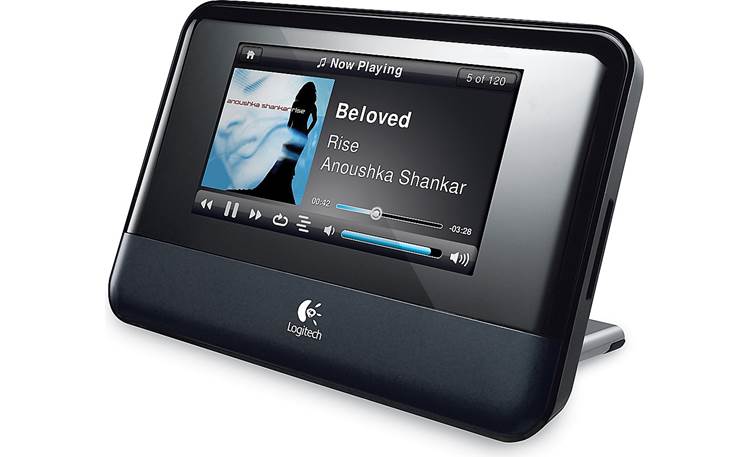 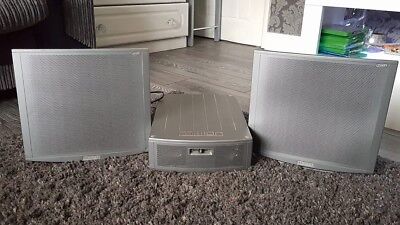 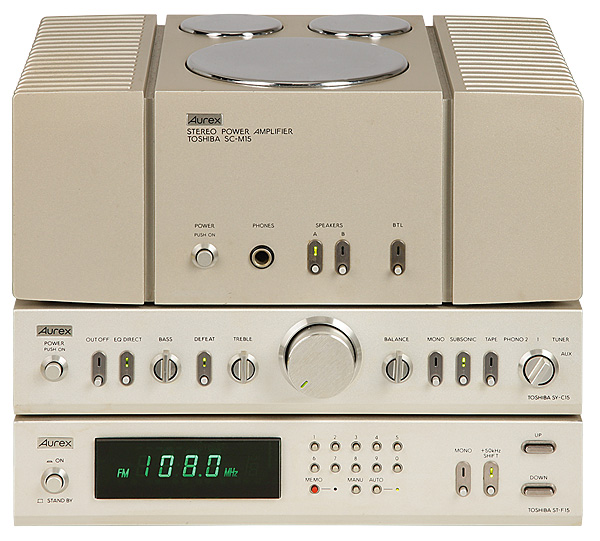 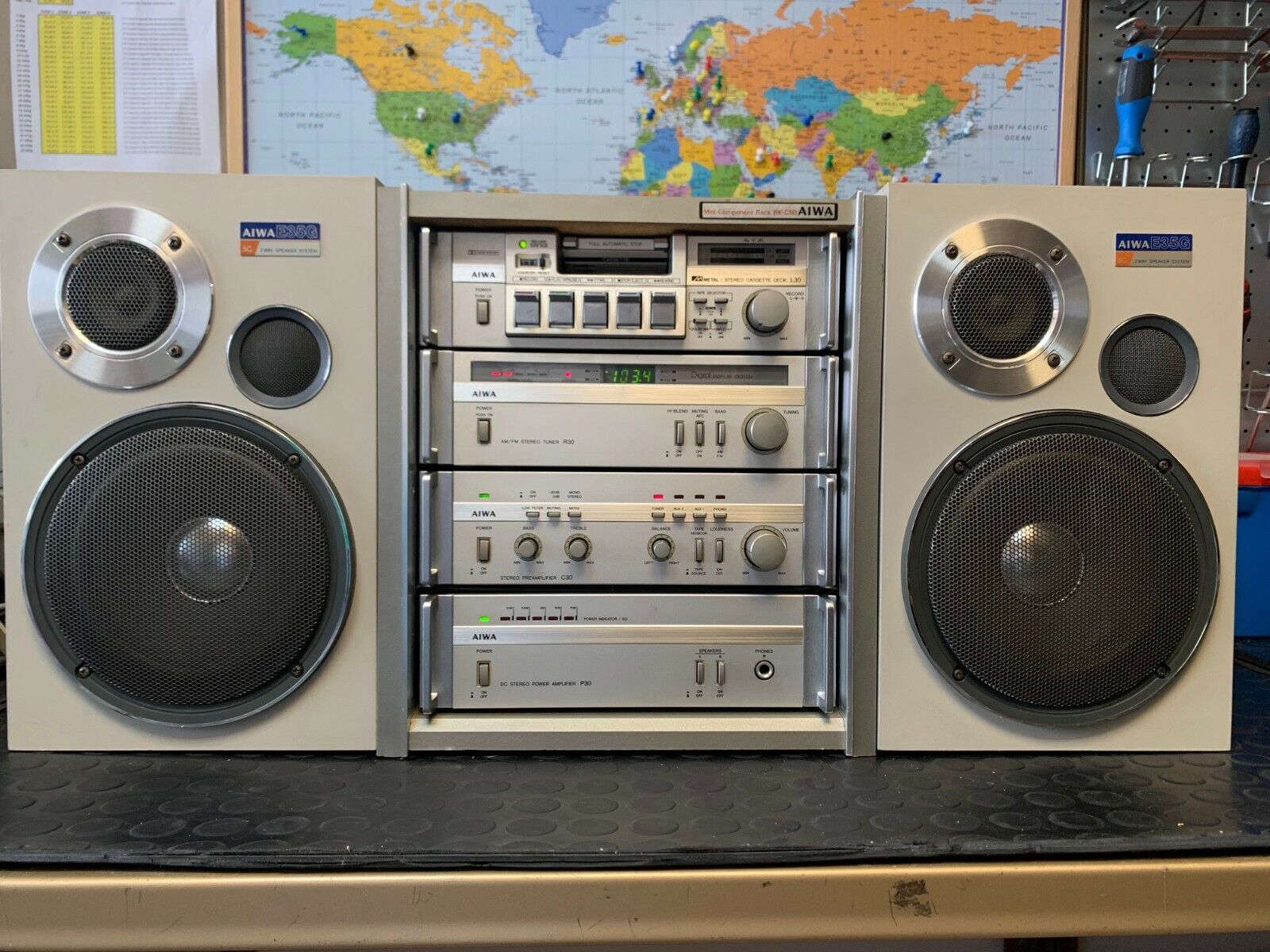